The Parks of Tanzania

Tanzania has 17 national parks and 6 UNESCO World Heritage sites including the Kilimanjaro National Park and the Serengeti, the conservation area of ​​Ngoro Ngoro, the historic center of Stone Town in Zanzibar.

Tanzania is predominantly mountainous in the northeast, where Kilimanjaro (5,895 m asl) is the highest peak in Africa. In the same region there is also Mount Meru, which dominates the city of Arusha from which safari expeditions depart.

The central part of the village conforms like a vast plateau, with plains and areas suitable for agriculture. In the north and west lies the Great Lakes region, including Lake Victoria (the largest lake in Africa) and Lake Tanganyika (the deepest lake in Africa). Another lake is the Natron, characterized by saline waters and located in the Rift Valley, near the border with Kenya. 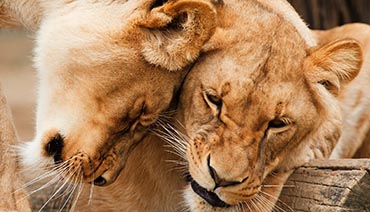 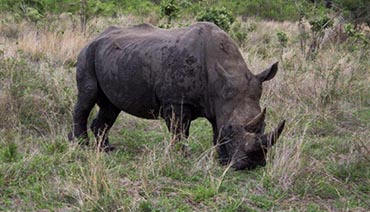 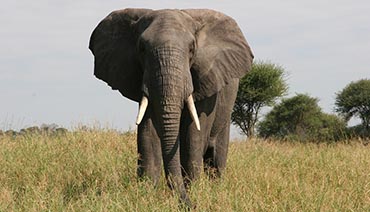 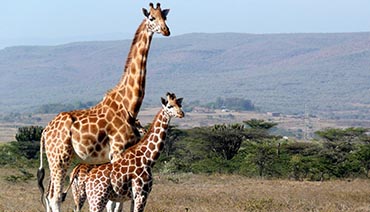 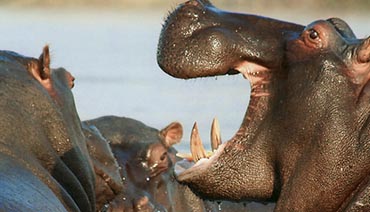 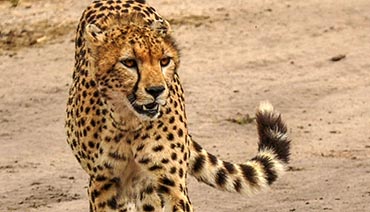 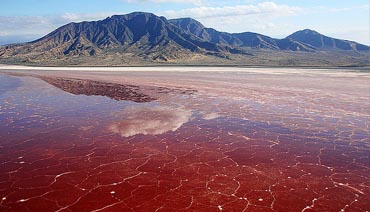 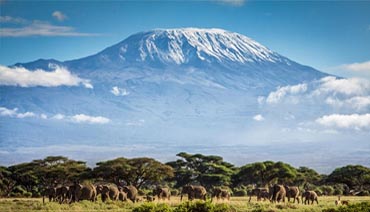 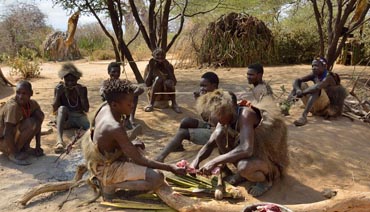 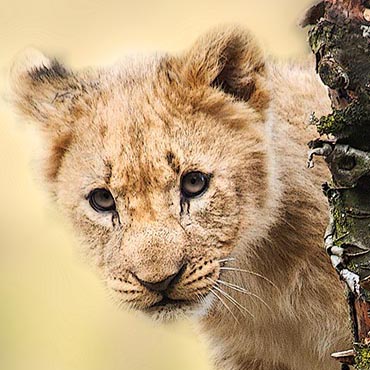 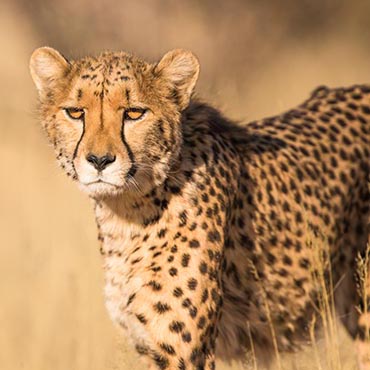 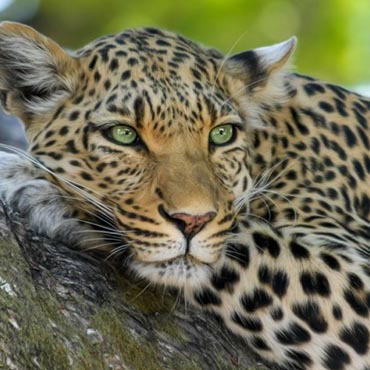